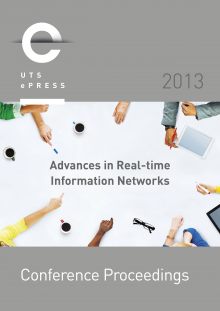 In heterogeneous network, the interference situations may be changed in different locations because of nodes with different powers as well as traffic loads. The Inter-Cell Interference (ICI) problem can occur for both data and control channels. To mitigate ICI problem, enhanced Inter-Cell Interference Coordination (eICIC) techniques are proposed in the Long Term Evolution-Advanced (LTE-A) networks particularly picocells. Moreover, the coverage areas of picocell are usually narrow because of difference between transmission power of macro eNodeB (eNB) and pico eNB. Therefore, traffic load is distributed unequally which can lead to macrocells overloading. To address the coverage problems resulted by nodes with different powers, Cell Range expansion (CRE) technique has been recently proposed. In this paper, the CRE approach is combined with eICIC-time domain scheme to improve system performance using features of both two techniques.