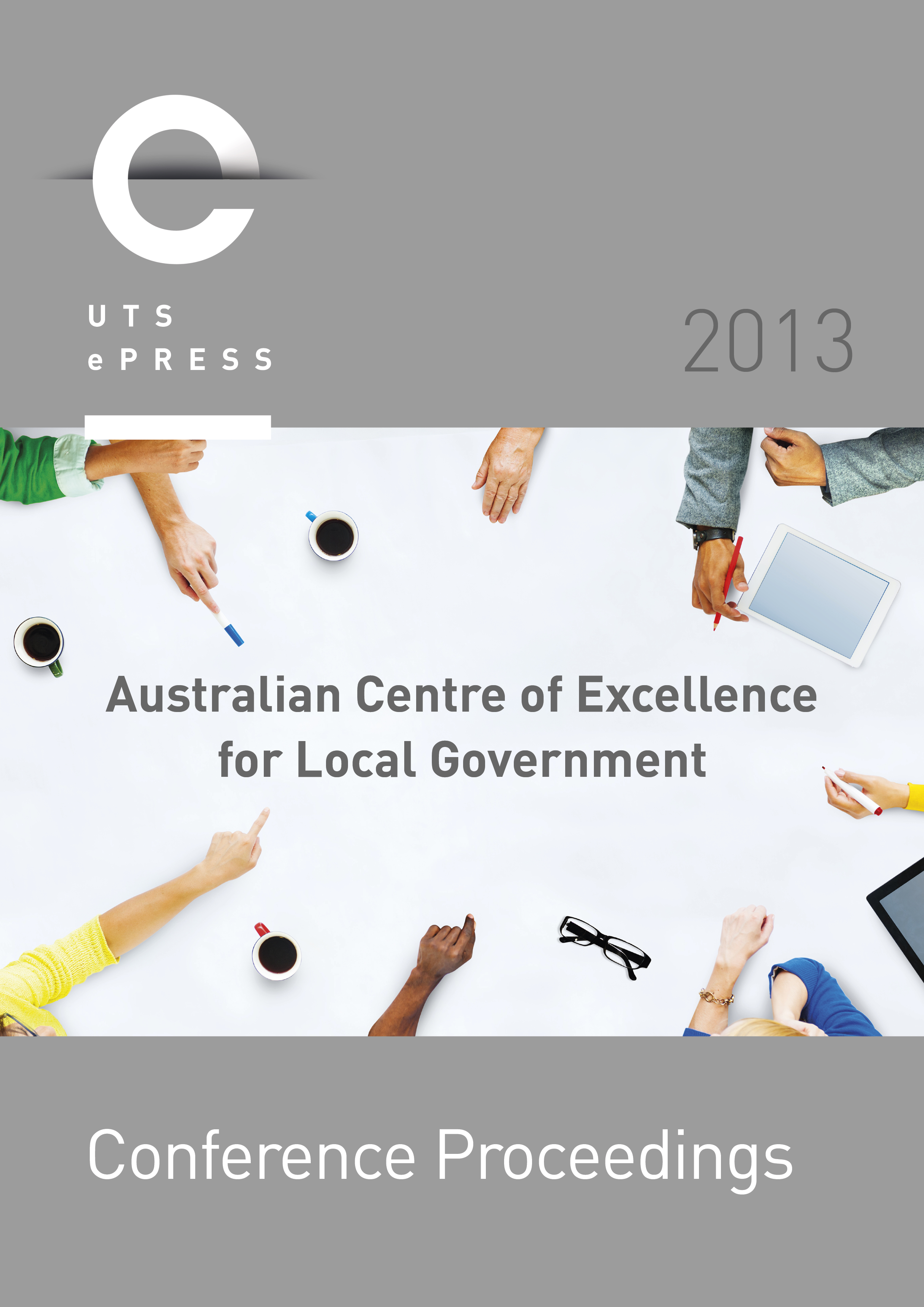 Is anybody listening? The impact of second home ownership on local governments in Australia and elsewhere

This paper reflects on aspects of changing national and international housing markets, especially the impacts of the growth of second (and multiple) home ownership on particular places. It is argued that research and commentary on second home ownership has not yet adequately understood or analysed the combined effects of a range of processes of change, including retirement migration, seasonal movements between multiple homes, and the role of overseas-based purchasers of second (and multiple) homes. The impacts vary enormously between places, but in almost every case they generate a range of demands, problems, issues and opportunities for local governments. Examples range from the demand for service provision in inner London to problems of dealing with the legacy of failed second homes developments within the housing market crashes in Ireland and the Spanish Costas.