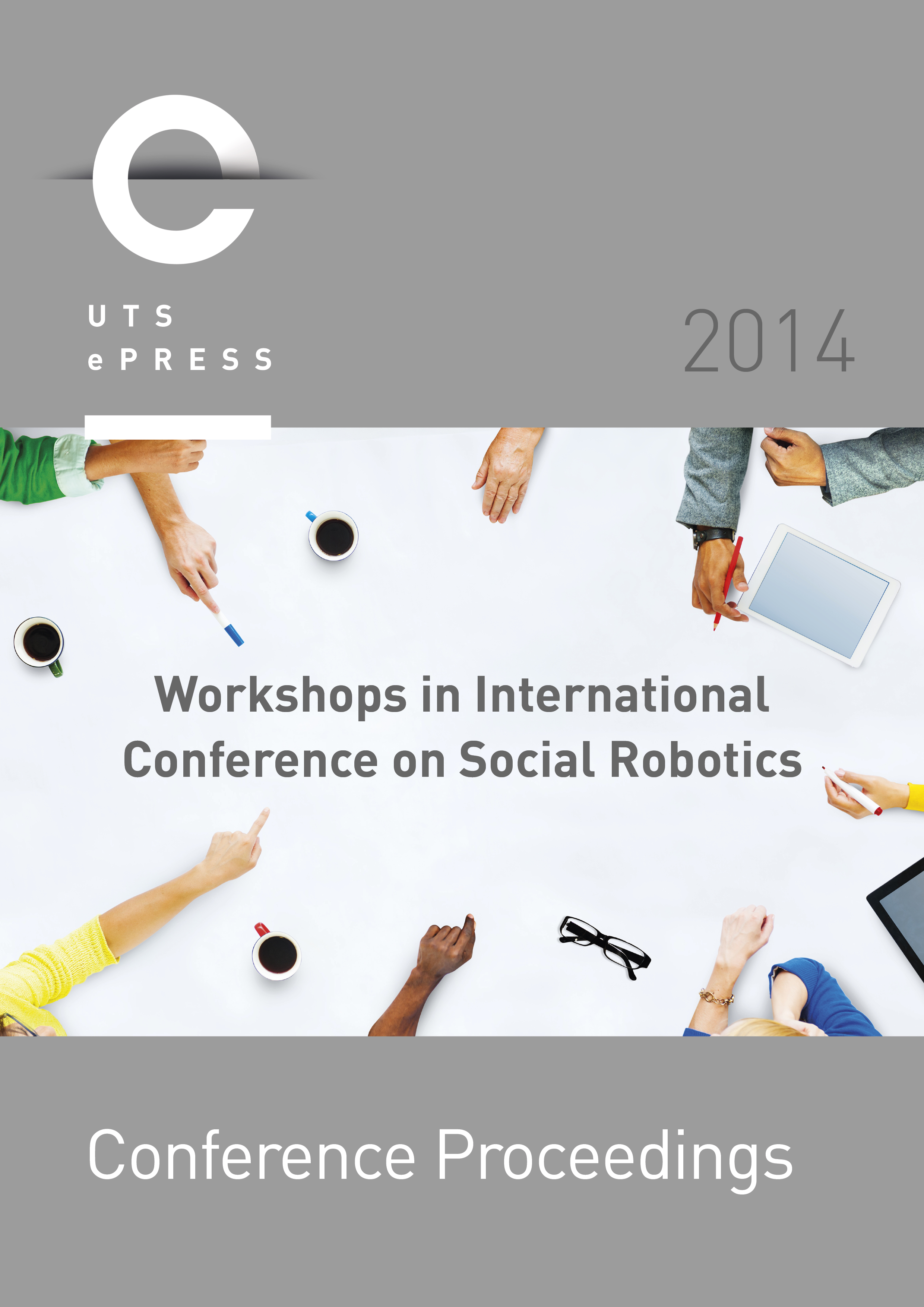 Rehearsal for the (Robot) Revolution

Affiliation: University of California Berkeley, US

This paper considers the use of tele-operated and autonomous robots in live performance. The word “robot” traces its lineage to theatre, and theatre has proved a conducive site for studying what makes robots compelling. Theatre is a narrowly defined domain in which robots can excel; however automated performances that merely substitute robotic actors for human ones are not always engaging. While some plays explore ambivalence to robots or “misbehaving machines” thematically (like R.U.R.), the exigencies of live theatre (unlike film) do not allow for editing or special effects. This means that robots must be highly calibrated and run the risk of appearing like over-rehearsed actors. How do artists create engaging performances while ensuring reliable and robust performances?