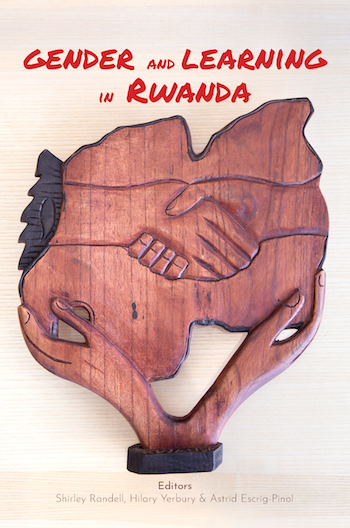 The Framing of Gender-Based Violence Discourses in Mainstream Development: From a Human Rights Violation to a Development Barrier

Chapter from the book: Randell, S et al. 2021. Gender and Learning in Rwanda.

This chapter discusses the emergence of gender-based violence (GBV) as a grassroots women’s organizations’ concern, and how it later became a human rights issue and a priority in the mainstream development agenda. The anti-GBV movement is deeply rooted in a human rights approach and on defending the right of women to a life free of violence. However, mainstream development and governmental initiatives have increasingly framed the fight against GBV in instrumental terms, situating GBV as an obstacle to development. The chapter uses a feminist lens to critically analyse mainstream discourses and their implications for policy and development programs aimed at reducing GBV rates.

Escrig-Pinol, A. 2021. The Framing of Gender-Based Violence Discourses in Mainstream Development: From a Human Rights Violation to a Development Barrier. In: Randell, S et al (eds.), Gender and Learning in Rwanda. Sydney: UTS ePRESS. DOI: https://doi.org/10.5130/aag.h

This chapter distributed under the terms of the Creative Commons Attribution + Noncommercial + NoDerivatives 4.0 license. Copyright is retained by the author(s)