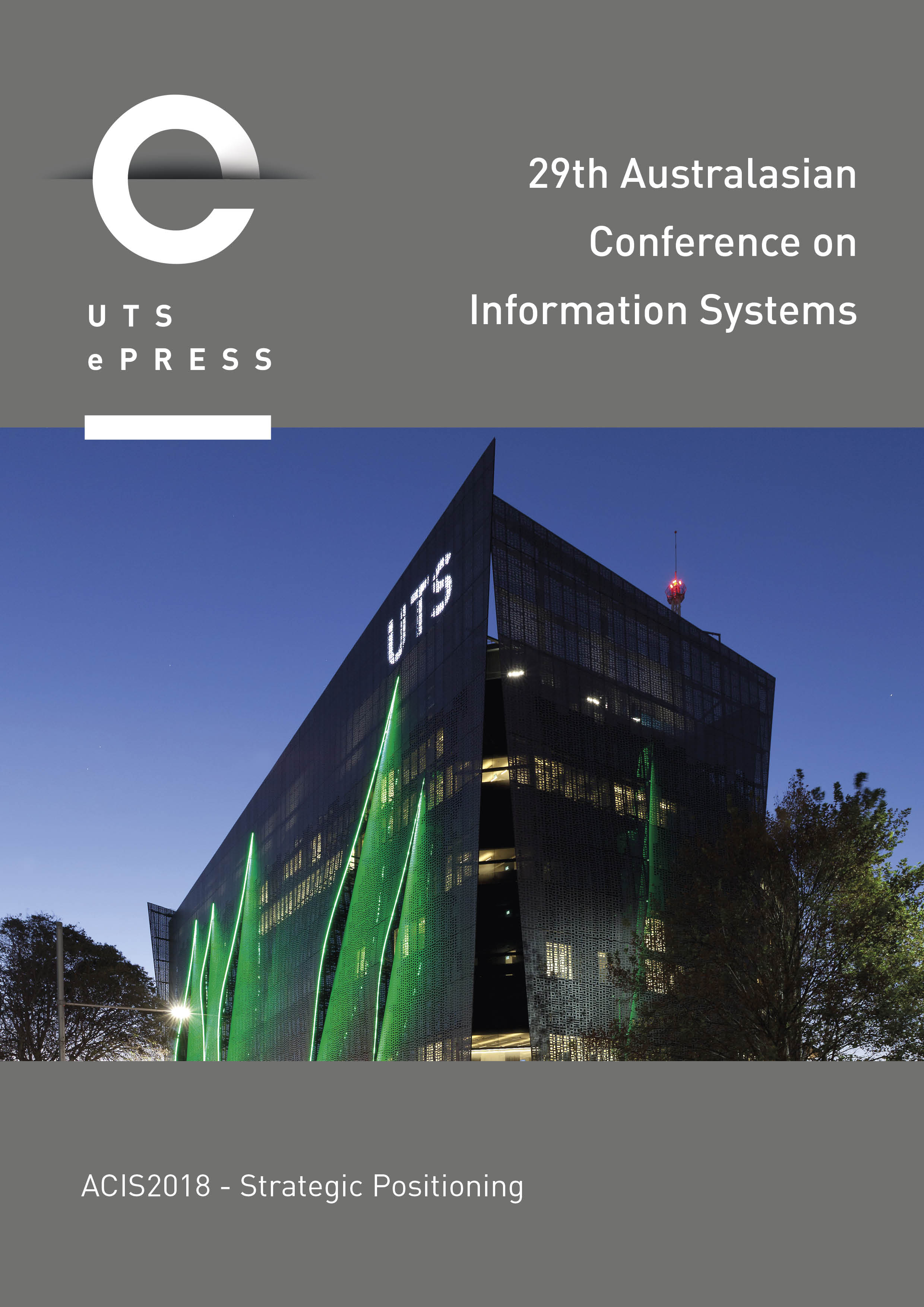 Artificial Intelligence Is No Match for Human Stupidity: Ethical Reflections on Avatars and Agents

What should our ethical concerns be in a future with ‘Artificially Intelligent’ agents?

The zeitgeist of AI agents often envisions a future encompassing a hyper intelligent singularity. In this worldview, AI “monsters” appear very separate from us as, abstracted, ethically ungrounded omnipotent overlords. A world of superintelligences that have moved beyond our comprehension, with no ethical restraint.

In this polemic, I explore a different future. I discount the ‘Robopocalypse’ initially depicted in Science Fiction. Instead, I examine how realistic digital humans do pose a very real and different ethical dilemma, as we assume intelligence based on their appearance, leading to an abdication of responsibility.

I phenomenologically explore the future of realistic digital agents and avatars, and ask: what does this human-like form say about us? How will we judge ourselves when the computer, looks like us? I argue that the singularity is unlikely and thus the primary ethical concern is not some superhuman AI intelligence, but in how we, ourselves, treat these digital humans.

This chapter distributed under the terms of the Creative Commons Attribution + Noncommercial + NoDerivatives 4.0 license. Copyright is retained by the author(s)