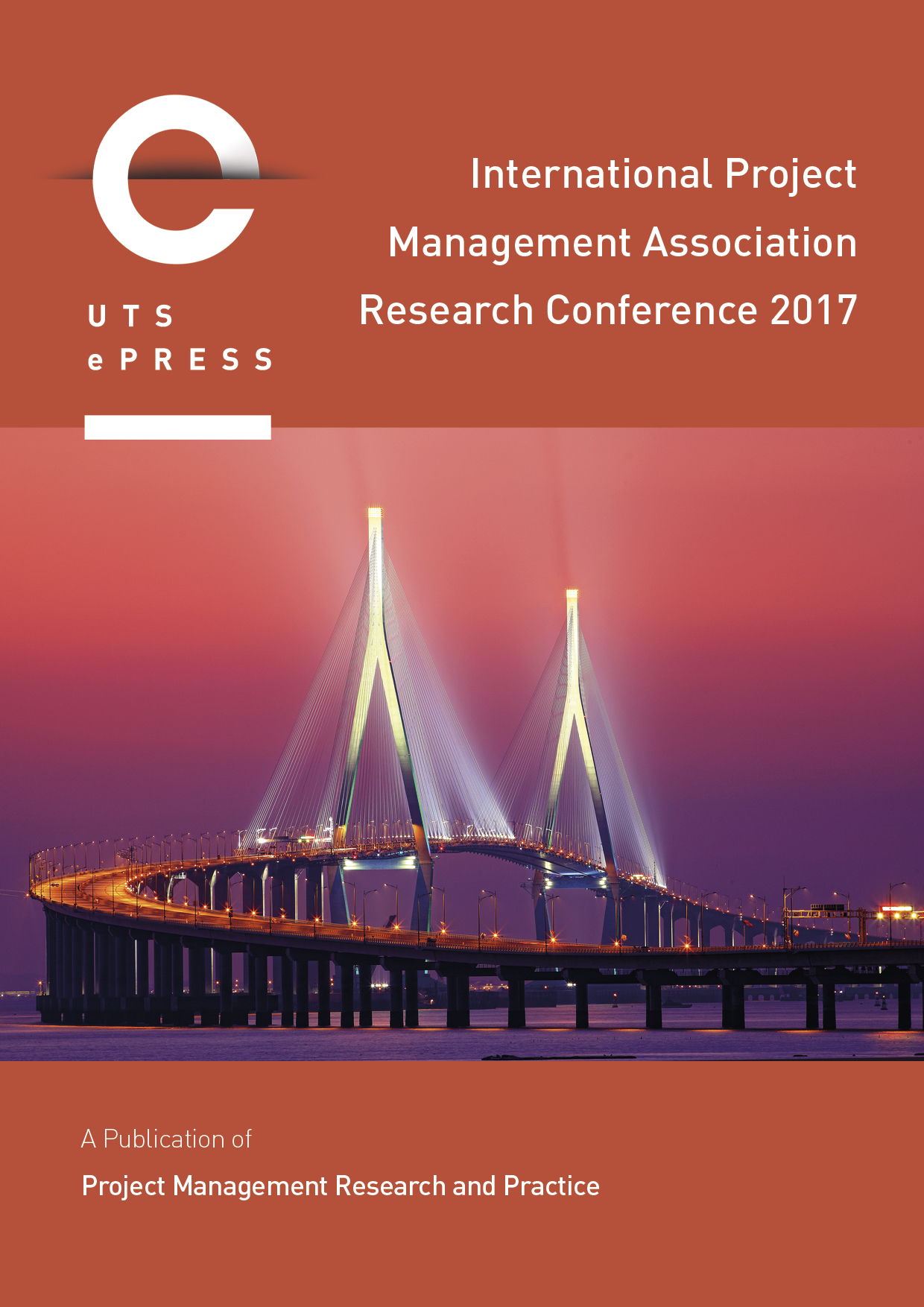 However, the project success rates of IT service projects have declined because of the various kinds of risks associated with the characteristics of these projects, such as software invisibility, unclear user requirements, the complexity of IT systems and new technologies, and agency conflicts such as different goals, different risk attitude, and information asymmetry among project participants. The profits and success rates of IT service projects have fallen because of risks and agency conflicts.